Will Murai is an illustrator based in Sao Paulo, Brazil. Growing up in a small town to Japanese immigrant parents, Murai was exposed to anime and manga early on. From a young age, he’d spend hours sitting at his little desk drawing and sketching, and he understood that this was what he wanted to do for the rest of his life.

While studying graphic design in college, he had the opportunity to work as a comic book colorist for American publishers. After that, he decided to become an illustrator, and since then he’s been working in publishing, advertising, digital illustration and game development. His work has been featured in many mainstream and specialized magazines, and some of his clients include Marvel Comics, DC Comics and ESPN.

Find out more at www.willmurai.com 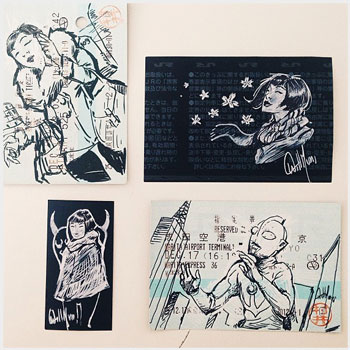 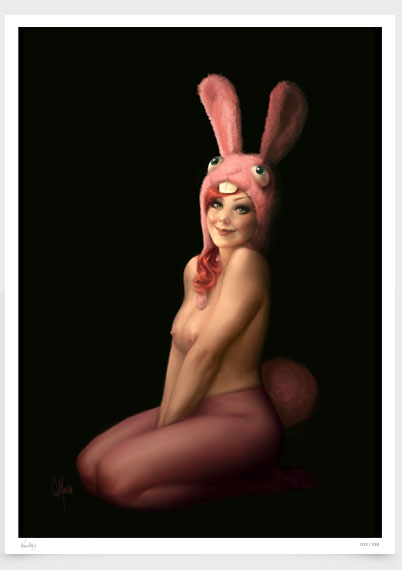 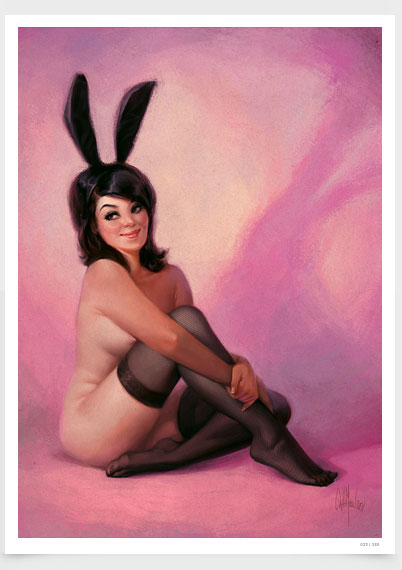 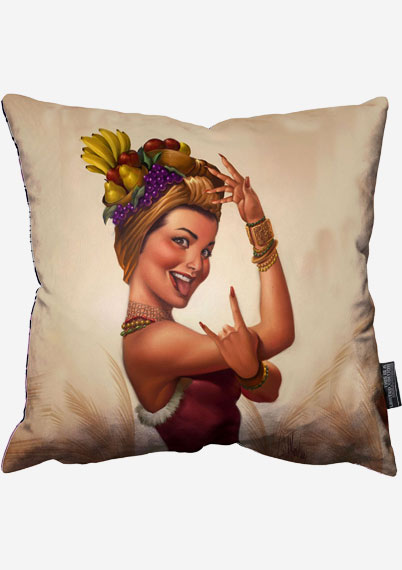