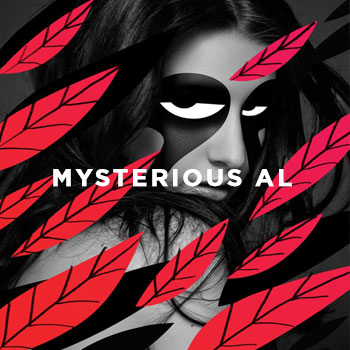 Mysterious Al is a British urban artist/ illustrat/ designer who creates iconic gothic pop imagery. His characters are monsters, mutants and sub-humans...creatures that inhabit a dark-yet-playful universe parallel to our own. In 2001, alongside friend and contemporary D*Face, Mysterious Al co-founded the now world-renowned Finders Keepers Crew. This collective of young outsider artists used stickers, wheat-paste and found objects to create illegal street installations and found themselves at the forefront of the new street art movement.

Mysterious Al went on to exhibit his work in galleries across Europe, Asia and America and collaborate with some of the world’s most high profile brands and blue-chip companies. His striking, satirical and often morbid artwork has long commanded an underground, yet global cult following with avid collectors rabid for his latest creations. His recent work loosely surrounds Mesoamerican Gods, the doomsday calendar, drum and bass, demonic intervention, graffiti culture, Wicca and the occult.

Find out more at www.mysteriousal.com 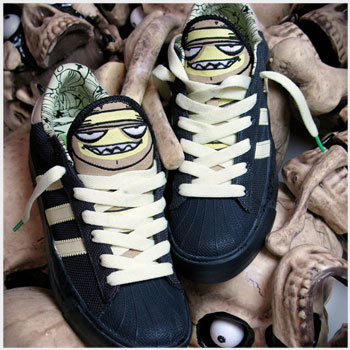 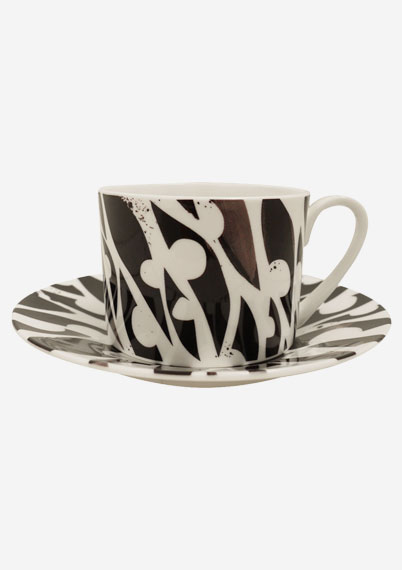