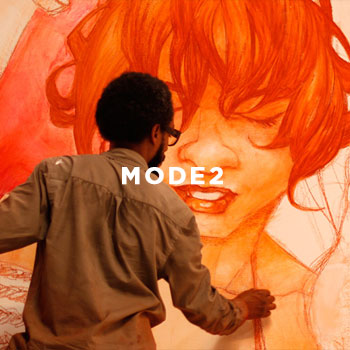 Mode2 was born in Mauritius and moved to the UK at the beginning of punk’s cultural revolution. He has drawn since childhood and was influenced at an early age by science fiction, particularly the release of Star Wars and the works of J.R.R. Tolkien. After his school exams, everything else came second to hip hop, and to that frantic rush to empty as many cans of paint as possible in the most beautiful way that he could. In 1987, the cover of Spraycan Art exported Mode2’s name and characters to every corner of the planet where graffiti culture had taken hold.

The rest, as they say, is history, and for Mode2, it’s one full of art, hip hop and dance. While Mode2’s work may express some rather harsh realities within its explicit imagery, there is often a complementary undercurrent of hope and positivity as well. Mode2 believes in a world full of movement, of syncopation, off-beat and on-beat, of flow and of harmony; the sum of these elements being characterized by a driving force of positive energy, an empowering and healing force.

Find out more at www.mode2.org 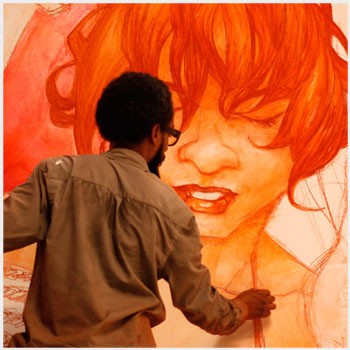 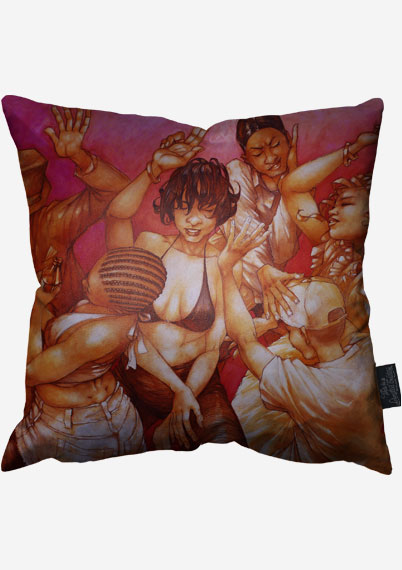 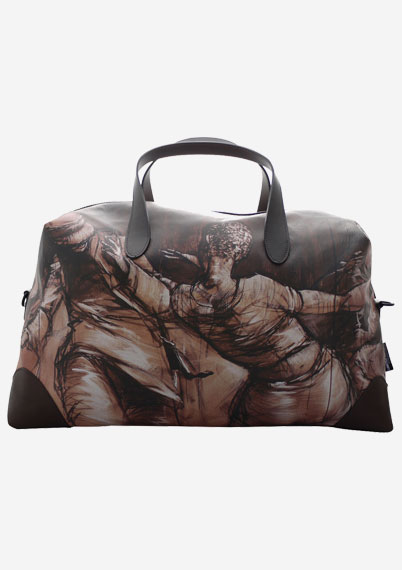 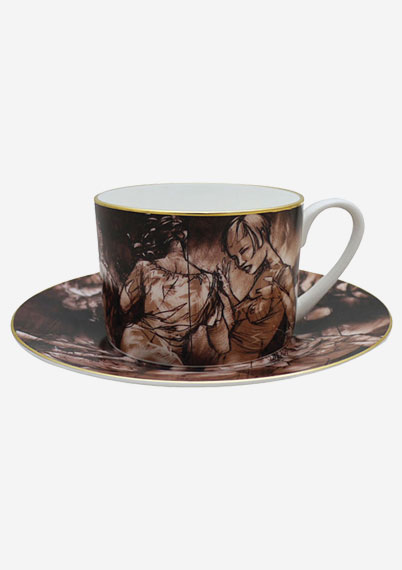 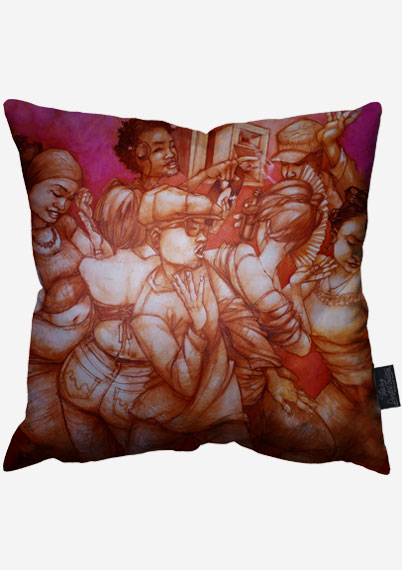