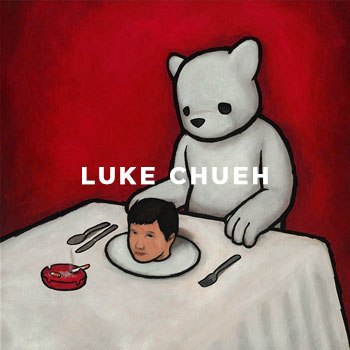 Luke Chueh grew up in Fresno, CA and studied graphic design at California Polytechnic State University, where he earned a bachelor’s degree in art and design. After graduating, he was employed by the Ernie Ball Company, working in-house as a designer/illustrator to create several award-winning designs. Meanwhile, he also wrote, designed and published a fanzine dedicated to intelligent dance music.

In 2003, Chueh moved to Los Angeles to further pursue a career in design, but found himself focusing more on painting. He got his start when the Los Angeles underground art event, Cannibal Flower, invited him to show at their monthly events. Employing minimal color schemes, simple animal characters, and a seemingly endless list of ill-fated situations, Chueh stylistically balances the cute with the brute, walking the fine line between comedy and tragedy. Chueh's work has been featured in galleries around the world, and some of his paintings have also been reinterpreted into vinyl toys.

Find out more at www.lukechueh.com 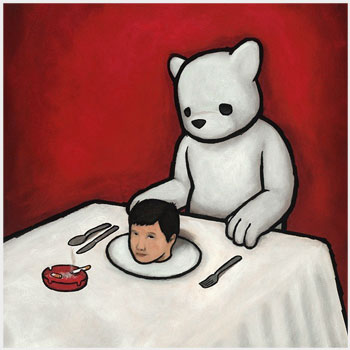 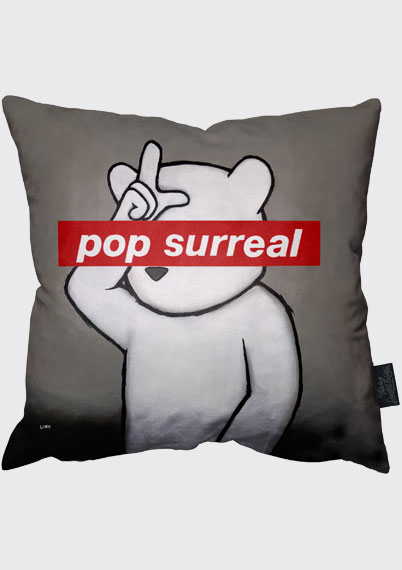 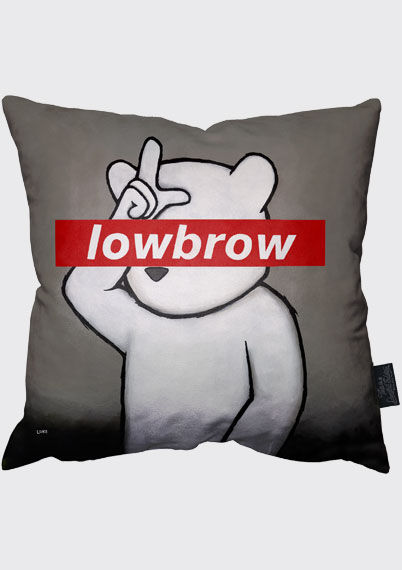 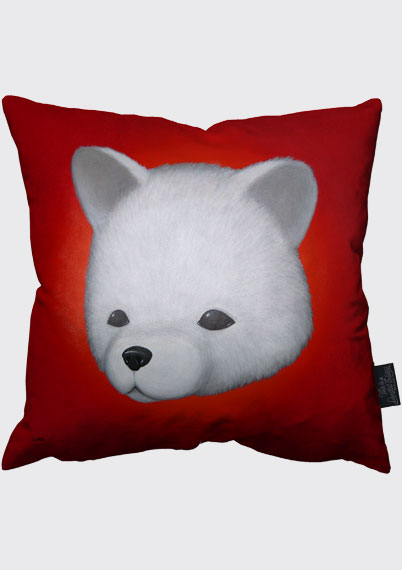 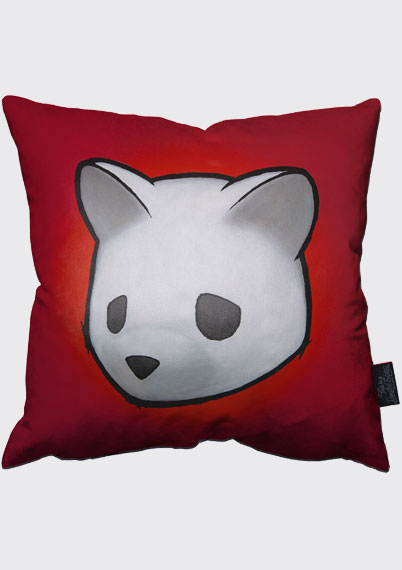