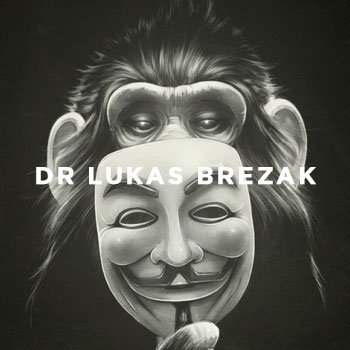 Dr. Lukas Brezak is an independent serial artist working in the realms of digital painting, illustration, graphic design, photography, 3D art and other medicines. He is from a generation called the “Atom Kids” and is one of the last European doctors combining the secrets of old art with modern technology. Brezak founded his guild, Surgery Minor Kunst, to declare total independence from the academic world.

Dr. Brezak’s work is full of creatures, animals, humans and machines seeking to uncover the past, fix the present and foresee the future. His universe is disturbed, sublimed, destroyed, re-animated, connected and very alive. Details of his bloody operations come from South Moravia, the Eastern part of the Czech Republic, but his surgical kunst is spreading fast around the globe. These days, he spontaneously appears here and there with his illuminated medicine as a pilgrim of the modern times.

Find out more at www.surgeryminor.com 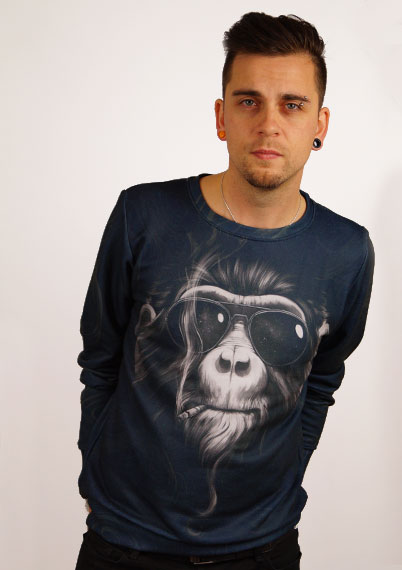 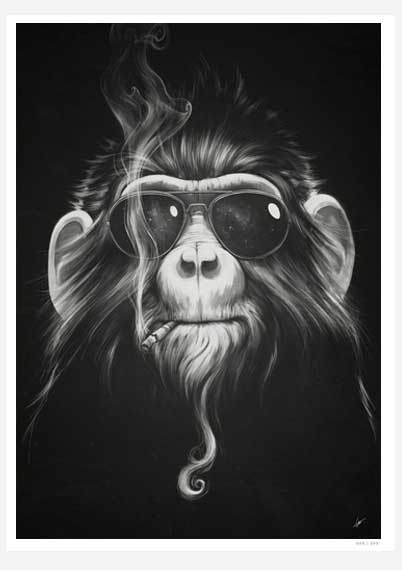 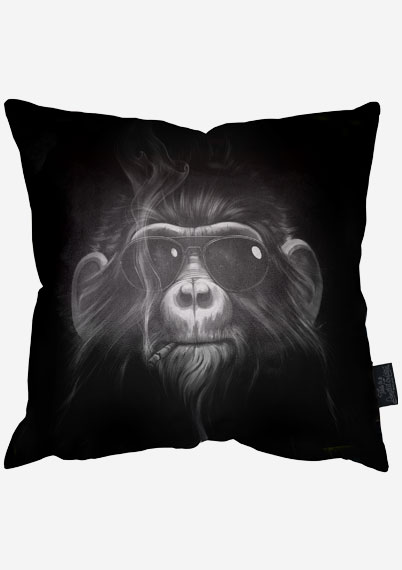